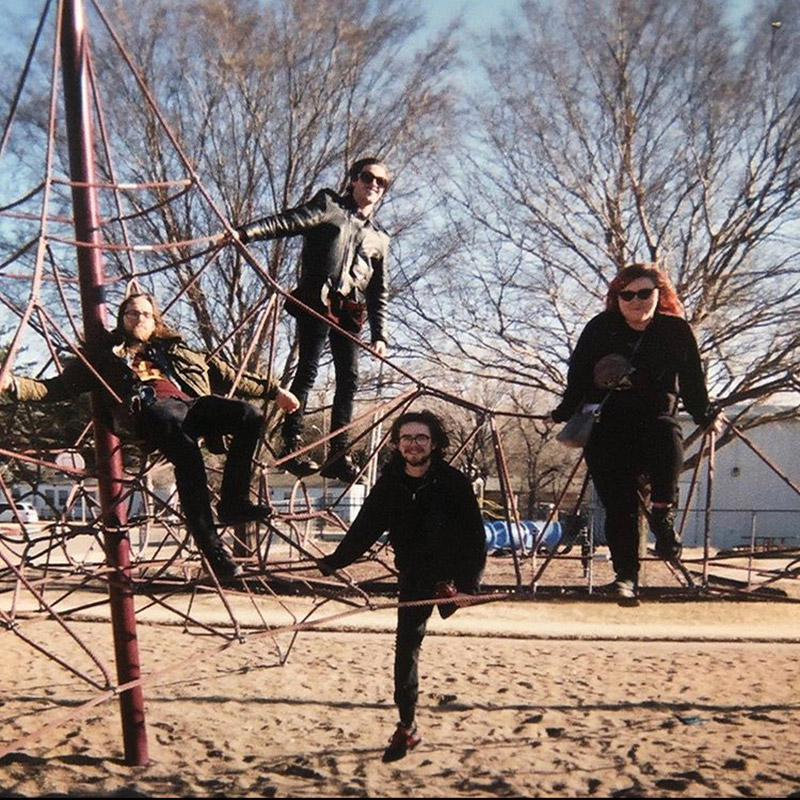 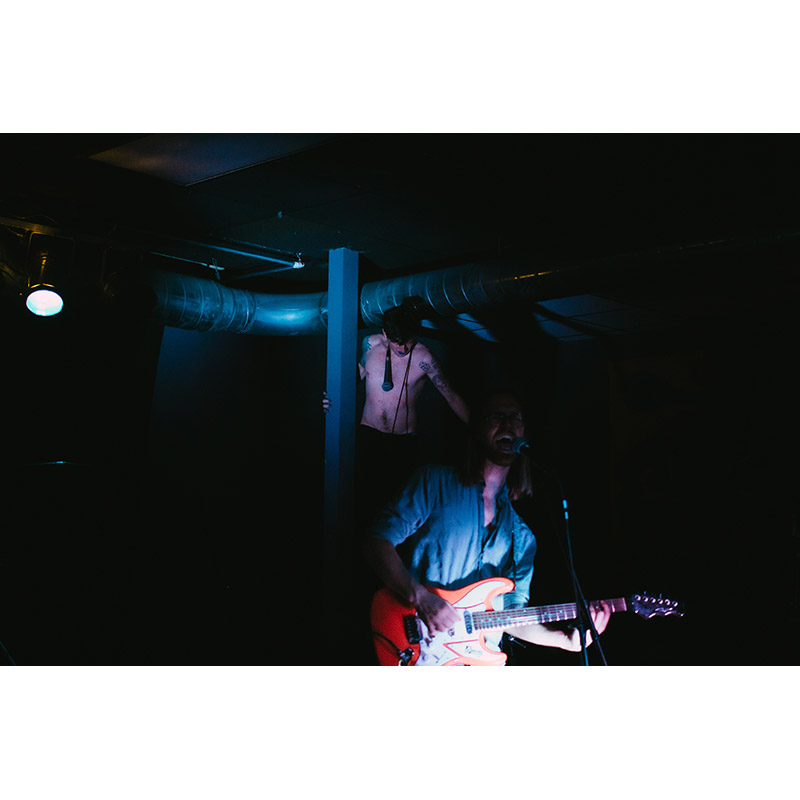 If you want to know how it feels to punch the richest guy you know in the dick, put on No Thanks. The gothest motherfuckers in Omaha are a working class band for working class people that make stripped down, honest rock and roll. Combining proletarian ethics with blood, bats and ripped black mesh, the band creates a fearsome sound with a dark, looming menace that aptly captures the mood of our hellscape era. Their new album, and first on vinyl, Submerger, is a ten-song blast of stark reality that comes out on Black Site October 31, 2020.

No Thanks formed in 2013, the fever dream of high school friends Michael Huber (guitar), Cam Stout (bass), and Castro Turf (vocals). After self-releasing a couple of singles, Gabe Cohen replaced the original drummer and the band began hitting the road in 2015. Always advocating for affordable, safe shows, Leftist politics, and captivating punk music, No Thanks has played nearly every DIY scene in the Midwest and made one hot summer tour to Florida. Notable festival appearances include Lincoln Calling, Goth Night in Lawrence, KS, Tü Fest in St. Louis, and the Nebraska Hardcore Showcase. The band’s furious and engaging live performances have earned them shows with such acts as Protomartyr, Ceremony, Screaming Females, Gouge Away, Ex-Cult, Plack Blague, See Through Dresses, and DRI.

In 2016, the band recorded their first EP, Position, in mom’s basement, and in early 2018, released their first full-length album, The Trial, which earned them the title of “Best Punk Band in Nebraska” by Kerrang!. In March 2020, with the pandemic just starting to unfold, the band released the single “Lurch” b/w “Burn the Body” followed up in July by the split album, Live at Brothers Lounge, with fellow Omaha punks, The Natural States. 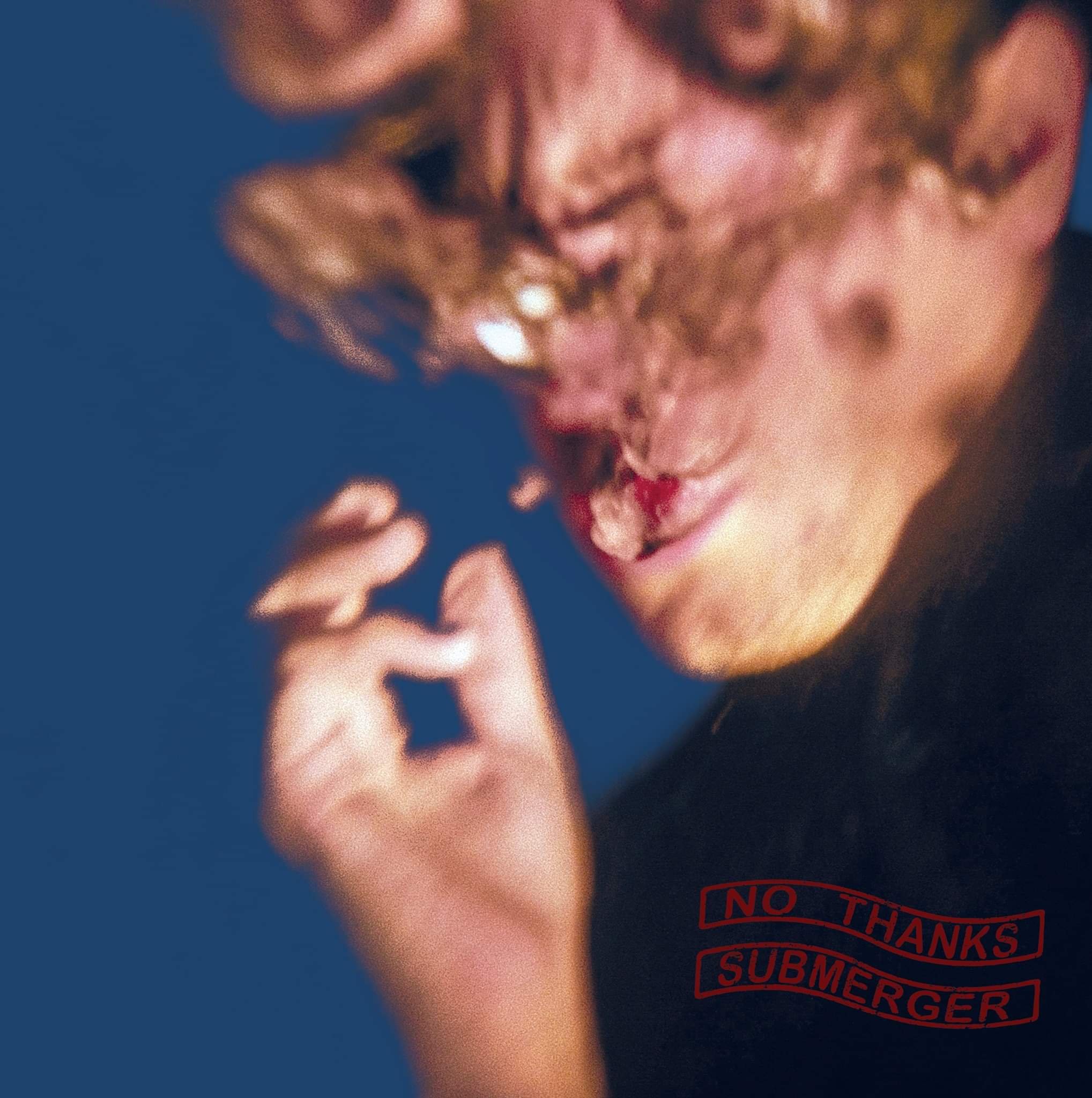 What it feels like to punch the richest guy you know in the dick, the second album, and first on vinyl, from the gothest motherfuckers in Omaha is a stark blast of reality that aptly captures the mood of our hellscape era.