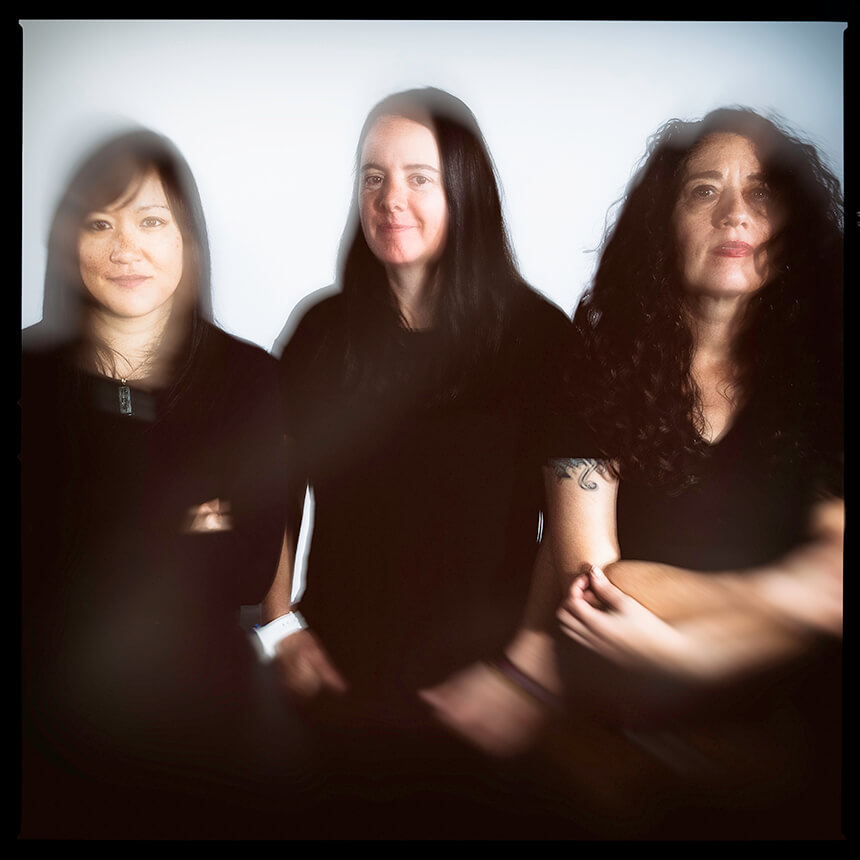 On TimeThief, their first release of new music in over 20 years, Frogpond is rewriting a story that seemingly ended long ago.

What began in 1993 as an unadorned rock project between then-college student Heidi Phillips and a handful of novice musician friends catapulted into an all-too-brief staple of ‘90s alt and indie rock. The band’s meteoric rise was initially defined by an all-girl lineup, college radio airplay, major label deals, and support for acts like Goo Goo Dolls, Toadies and Fastball, along with two acclaimed albums — 1996’s Count To Ten and 1999’s Safe Ride Home — the first of which was produced by Everclear’s Art Alexakis.

But beyond those designations and commercial accolades are indelible songs — ones that abide in the hearts and minds of Frogpond’s devoted fan base. Those songs are at the core of the band’s new LP, the digital release and 25th anniversary of Count To Ten, and a personnel update. For Phillips and longtime bassist Justine Volpe, reforming the band signals a reclamation of Frogpond’s identity, and finally lets the music speak for itself.

In the making of TimeThief, the approach remains as authentic as it was in the group’s infancy, with the added benefit of time and perspective. At a succinct 30-minute runtime, the album brims with momentous pop anthems, striking dynamics and riff-heavy stomps that draw on Frogpond’s visceral grunge and power-pop aesthetics. Driven by Phillips’ rapturous vocals — simultaneously meditative and eruptive — the music is unvarnished but deliberate.

The addition of Kristin Conkright on guitar and Michelle Bacon on drums restores the band to an all-female lineup, which evokes Frogpond’s original spirit of vitality and camaraderie. With this configuration and an endlessly playable record, TimeThief marks much more than a reunion, but a bold, lived-in proclamation of self-expression and independence.

TimeThief is set to be released in late Fall 2021 on Black Site, Kansas City’s rock and roll record label cooperative. 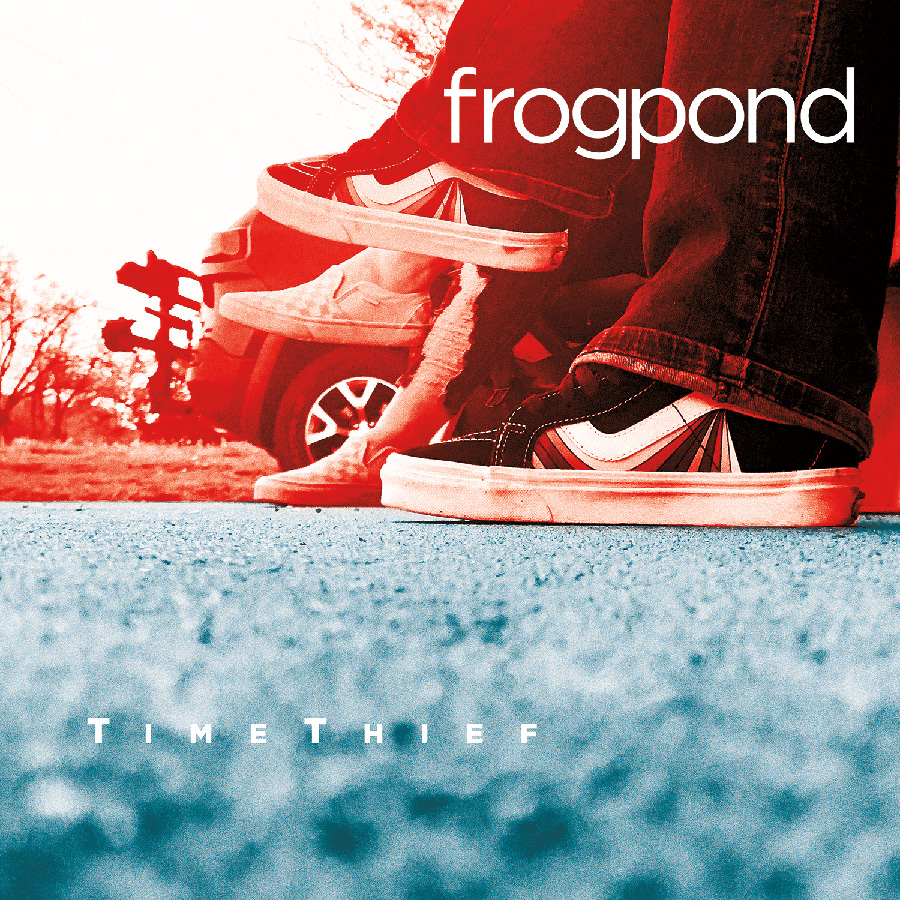 The first new music in over 20 years from the Kansas City indie rockers brims with momentous pop anthems, striking dynamics and riff-heavy stomps that draw on the band's visceral grunge and power-pop aesthetics.