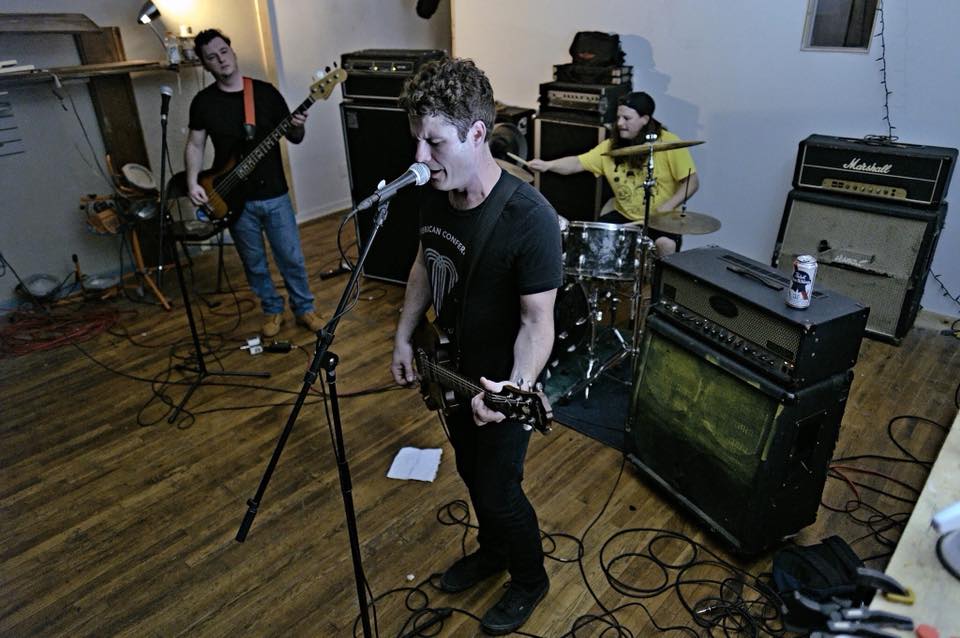 Worshiping at the altars of stoner metal, post-punk and experimental music, Madman began forging their heavy rock sound in late 2016. As ex-members of some of the city's heaviest hitters — Faultfinder, U.S. Americans, Der Todesking — these Kansas City music stalwarts took their time honing their craft, not playing their first show until July 2018. By then, the trio of Alex Moss (drums), John Navarre (bass/vocals) and Ben Biersmith (guitar/vocals) had mined a rich seam of dark, lead-laden ore, five hand-chiseled slabs of which can be heard on their new EP, Evil Fire, released in the Winter of 2019 on Black Site. With tracks like "Toxic Loner" and "Spite Fence", Evil Fire is sure to darken even the brightest of suns. 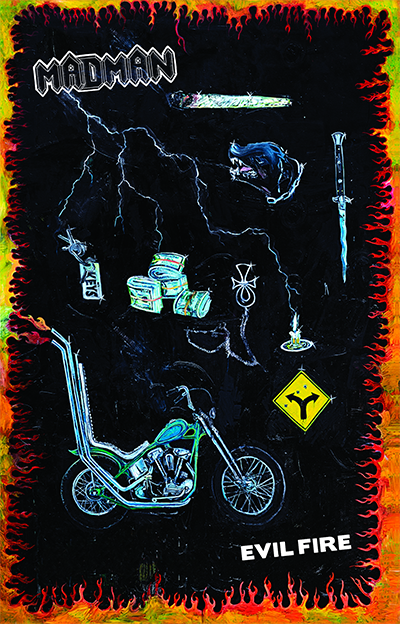